I have finished reading the book, I think two weeks ago. Since I’ve started reading White Hot Kiss by Jennifer Armentrout, I’ve set aside doing the review, but I can’t just skip it or my life would not be completed. Exaggerated. Hah! I might include some spoilers on this if I can’t contain my enthusiasm about the book so there, if you haven’t read the book.. you’ve been warned.

In this third book in the bestselling Lunar Chronicles series, Cinder and Captain Thorne are fugitives on the run, with Scarlet and Wolf in tow. Together, they’re plotting to overthrow Queen Levana and prevent her army from invading Earth.

Their best hope lies with Cress, who has been trapped on a satellite since childhood with only her netscreens as company. All that screen time has made Cress an excellent hacker – unfortunately, she’s being forced to work for Queen Levana, and she’s just received orders to track down Cinder and her handsome accomplice.

When a daring rescue goes awry, the group is splintered. Cress finally has her freedom, but it comes at a higher price than she’d ever expected. Meanwhile, Queen Levana will let nothing prevent her marriage to Emperor Kai, especially the cyborg mechanic. Cress, Scarlet, and Cinder may not have signed up to save the world, but they may be the only hope the world has.

I can say that this is my favorite series so far (Aside from the Mortal Instruments of course 🙂 ). When I’ve finished reading Scarlet, which was the second installment of this series, I’ve expected a mind blowing adventure on Cress. Marissa Meyer didn’t disappoint. The long wait for the book to be published was so worth it. I have found myself caught up in a thrilling adventure. Being happy, sad, frightened, enthralled for the characters and a whole lot of emotions laid out in each pages were so contagious. A roller coaster ride indeed.

By merely seeing the cover of the book, I squealed on the realization that Cress’ counter part would be Rapunzel herself. Since Cress has lived her life alone on a satellite for seven years, her character has been portrayed as naive, sweet, brilliant, imaginative and secretly head over heels in love with the egotistical, but lovable Carswell Thorne. Rapunzel, as we all know was kept in an isolated tower.

I love how Miss Meyer transitioned each of the book. From Cinder (Cinderella), to Scarlet (Little Red Riding Hood) and to Cress (Rapunzel). The story stream itself is fascinating. Perhaps because I love fairy tales and these characters were so familiar, you’d fall in love with them over again. I just have to make this clear though, the books were counterparts of the famous fairy tales and the story is somewhat adapted, but it was in a surprising twist. It’s overwhelming, action packed and truly exhilarating. Not your usual fairy tale that would end up to “and they live happily ever after”.

Though some situations are somehow predictable, there were still conflicts that’s unforeseen. For example, I felt so relieved when Cress and Thorne were seen by the caravaners on the desert and so pissed when they have sold her. Like only to find out that she was sold to.. Wait, I think I need to draw the line there. Spoilers. Tsk. Haha! The part where the most awaited secret was revealed about Doctor Erland and his long lost daughter was heart breaking. It’s so tragic, I got teary-eyed.

Let’s have a rundown of the characters on the story. Drum roll please.. 🙂 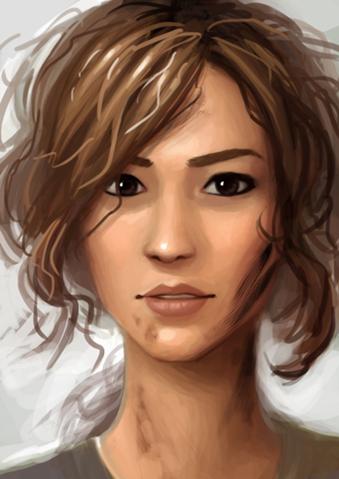 Cinder Linh. She’s still the spontaneous girl that we love from the first book. Still not certain of what she’ll do since she knows that the feat of their journey is on her shoulders. Trying to be as confident as they can see her but totally lost inside. At the end, she proved herself worthy of their trust and confidence.

Prince Kaito. I pity him for all the stress that he’s been going through in deciding to marry Queen Levana, but he should be ready with the biggest twist in his life. I think he’s torn about it. Glad and yet frightened of what might it led to. 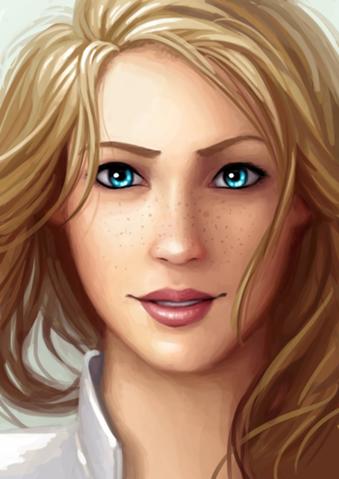 Crescent Moon. She played a big role on this book. Aside from the mere fact that she’s the lead of this story, I could say that without her, this whole scheme would’ve been blown to pieces. Go figure. 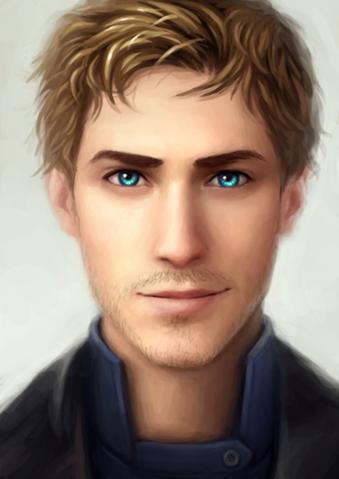 Carswell Throne. Still in his cocky self, but this book would have you looking at him in a different way. I would love to hit him in several occasions and yet he makes me giddy at the same time.

Scarlet Benoit. This is where all things went downhill. I wouldn’t want to let drop things, but one thing’s for sure. She had suffered a good amount of torment. Woeful.

Ze’ev Kesley or Wolf. He actually couldn’t pull his self together because of what happened to Scarlet on this book, but has managed it eventually. I think because he knows that they won’t succeed if he continues to sulk in a corner and of course, he also needs to figure out what to do with Scarlet.

There are also characters that’s surprisingly notable and characters that’s newly introduced. Well, you have to find that out yourself since I don’t want this to be rank on the Super Spoiler Post of 2014. I just love this series, especially this book thus far. I can’t wait for Winter to be published because I’ve heard that it would be the final book so I assumed that their journey would be concluded there. I’m so excited to see the book cover of too.

So don’t scruple in reading this series. Truly a must read and hey read the first two books before this, it would totally be a different kind of reading experience. 🙂

Disclaimer: The photos of the characters are from The Lunar Chronicles Wiki by LunarTwins13 ❤