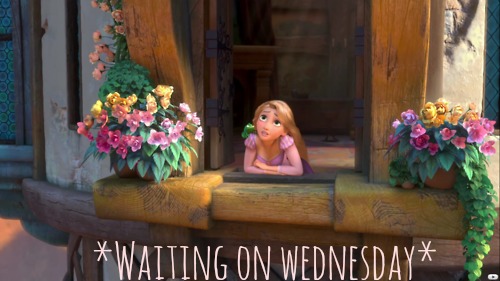 I have posted a blog about the books I’m dying to read (Waiting on Wednesday), but that’s like a compilation of all of them. I’ve thought that I would post one every week. I’m officially starting today and as debut, I’ll start with my favorite series after Harry Potter and Percy Jackson. Tadaaaaaannn.. 😀

Darkness returns to the Shadowhunter world. As their society falls apart around them, Clary, Jace, Simon and their friends must band together to fight the greatest evil the Nephilim have ever faced: Clary’s own brother. Nothing in the world can defeat him — must they journey to another world to find the chance? Lives will be lost, love sacrificed, and the whole world changed in the sixth and last installment of the Mortal Instruments series!

This will be released the 27th of May, 2014, that’s exactly six days from now and I’m so thrilled about it. It would be the most amazing birthday present that Ms. Clare could give me (My birthday would be on the 29th 🙂 ) I believe that I have waited long enough for this. As in long, so long that I’m so missing Jace. Sepanx! I’m thinking of rereading the first five books before starting with this, but I have so many books lined up to read. I’m definitely marking that date on my calendar and I swear I’m not gonna be reading reviews aka spoilers for this. Haha!

Waiting on Wednesday was started by Breaking the Spine and serves to showcase those books that aren’t released yet, but that we’re eagerly awaiting!